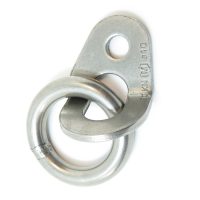 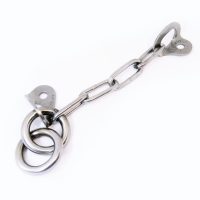 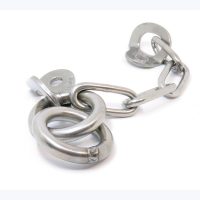 Tested by the Institute for Metal Constructions (Inštitut za metalne konstrukcije, Ljubljana) in Ljubljana, Slovenia, and manufactured according to the EN795 and EN959 standards, and the CE norm.

We try and keep the shipping time as short as possible. Shipping fees based on product weight.

Shipping is generally through GLS.

We offer the following payment methods:

At the turn of the new century, the number of climbers and climbing areas increased. New sport-climbing routes in high walls have also begun to be built. Installation of anchor points by drilling and fixing plates with TSA-type anchors is very easy and fast.

Products are distinguished only by material – stainless steel and structural steel with galvanic protection (galvanizing). Thus, plates and bolts are available in both materials, but the anchor points are only available in stainless steel. Stainless materials are more durable, they are also suitable for seaside places, and caves: for areas with a greater possibility of material corrosion. For the interior of the continent, even galvanized steel gear last more than 20 years without signs of wear and use.

It is not recommended to mix the materials together. It is best if the anchor and plate are used from the same material segment.

For outdoor climbing, mounting with anchors type TSA and made of INOX A4 material is expected. The length of the anchor depends on the quality of the rock: 70 - 90mm. We recommend an anchor length of 90mm. Make sure that the anchor points are far enough and the chain is taut; the angle between them should not exceed 60°.

Instructions for using the plate and the anchor

Plates and anchors can be used both in natural climbing areas and on artificial walls - in halls and outdoors.

The means for fixing plates and anchors on the climbing walls in gyms are prescribed by the wall manufacturer (shape/length of screws, washers, nuts, etc.).

It is necessary to choose the proper bolting approach for fixing the plate in the rock. The most useful is the TSA anchor with a sleeve (picture 1), which expands when the nut is tightened (expansion anchor), which prevents it from being pulled out or uprooted. We recommend an anchor with an outer diameter of ø10mm and a length of at least 60mm. For belay stations or anchor points, we recommend an anchor length of at least 70 mm.

Plates can be galvanized or stainless steel. Choose the fixing anchors accordingly. It is important that the plate and the anchor are made of the same material!

A plate - the ear and the bolt together form an anchor (picture 1).

First, check the quality of the rock with a hammer. Before drilling the hole, it is necessary to level the surface on which the plate or bolt will lie. Holes are drilled perpendicular to the surface with a drill or by hand with a 10mm diameter hand percussion drill. The depth of the hole is determined according to the length of the bolt that we want to use (10 mm less than the length of the bolt).

Example: for a 70mm long bolt, the hole depth should be at least 60mm.

It is very important that the nut must be screwed onto the plate with the entire surface. If this is not the case, we have not aligned the bearing surface well or drilled the hole too laterally.

The installation of anchor plates with a ring is the same, but we recommend an anchor length of at least 70 mm, which should be made of stainless steel.

IT IS IMPORTANT TO USE THE PLATE AND BOLT MADE OF THE SAME MATERIAL! 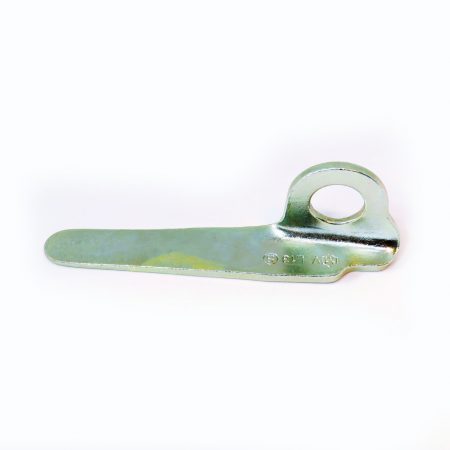 The Memorial/anniversary 4mm rock hook is engraved with the text on the front side. This is a variant of hook no. 395 and is suitable for use. 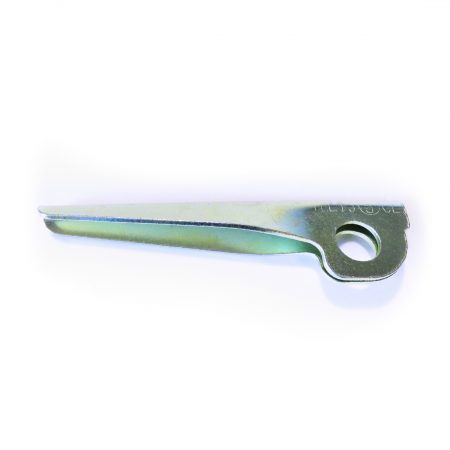 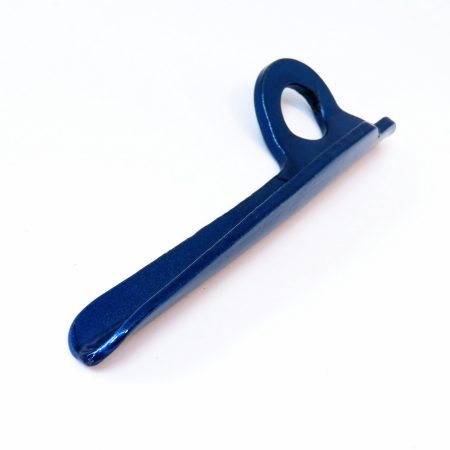 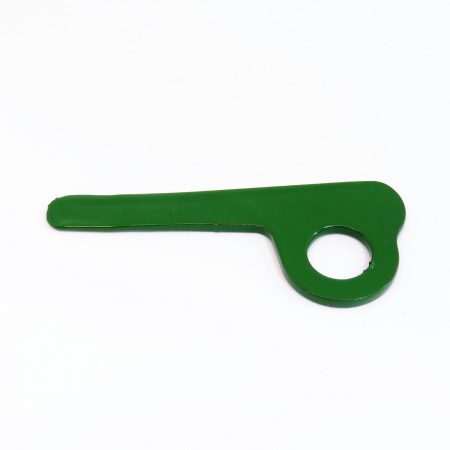 Elongated rock hook is 3mm thick, forged, and hardened. This short and slim hook has been designed for technical climbing. 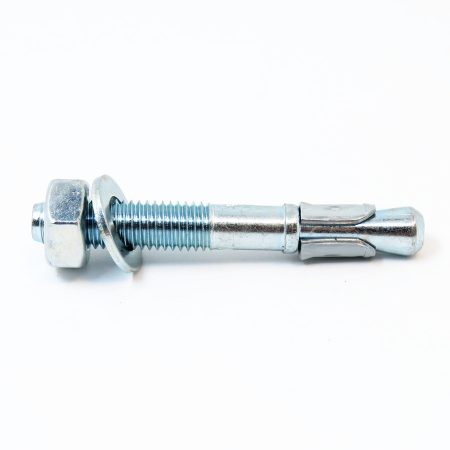 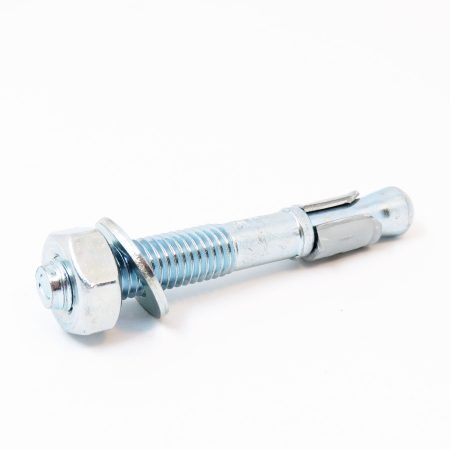 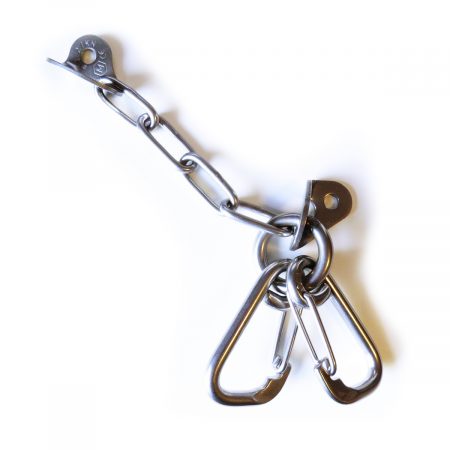 Made from A4 - 316 quality stainless steel. Designed with 2 anchor points: help and main. It comprises two plates, a linking chain, and two carabiners.

Made of high-quality 4mm galvanized construction steel. This hook is suitable for outdoor climbing areas with a continental climate and for climbing gym walls - climbing halls.

Use: belay anchor (in multi-pitch routes)

We use cookies to enhance your browsing experience, and analyze our traffic. By clicking “Accept’, you consent to our use of
cookies.